COSMOS
An exhibition of works that stems from JuanCarlos rLora’s ‘Flower of the Sun’ concept art story.
A parallel narrative of a flower of love, whose life begins on Earth and ends across the vastness of space.

Each Sculpture is made from iron, aluminum, copper, hemp rope, paint, resin and solar lights. 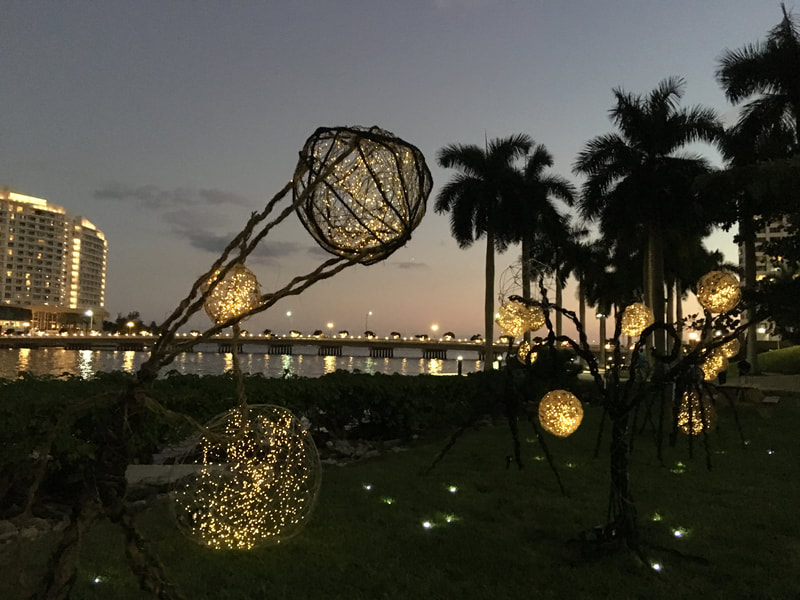 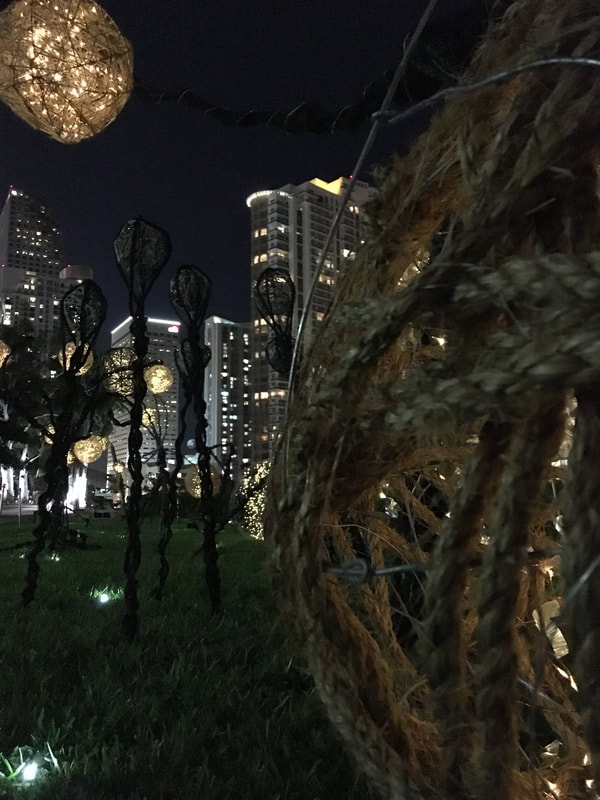 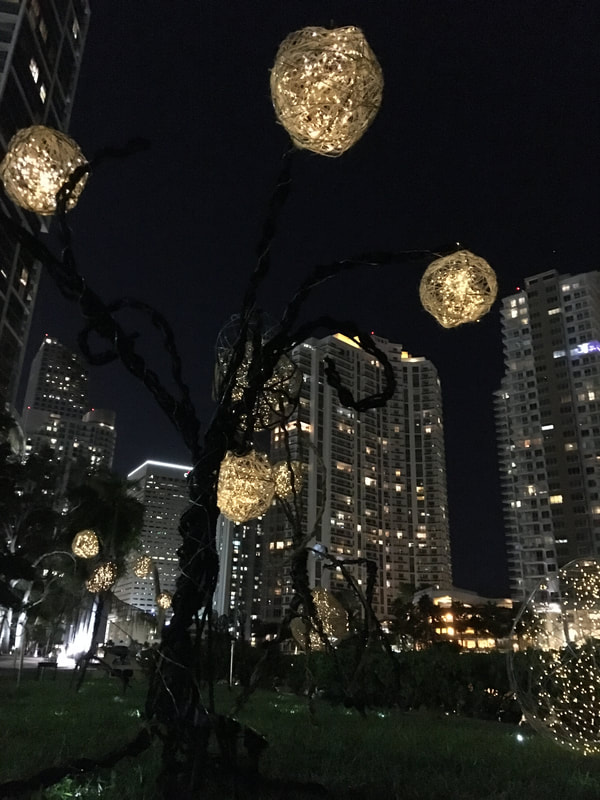 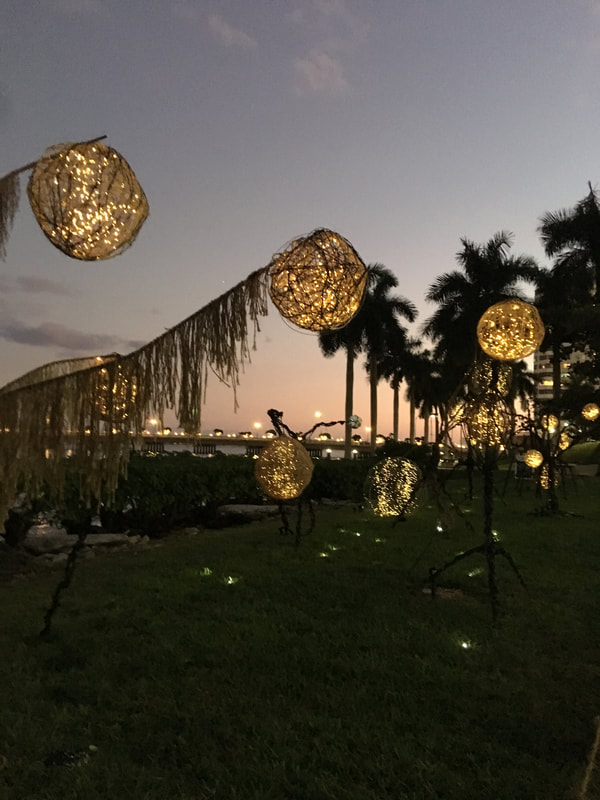 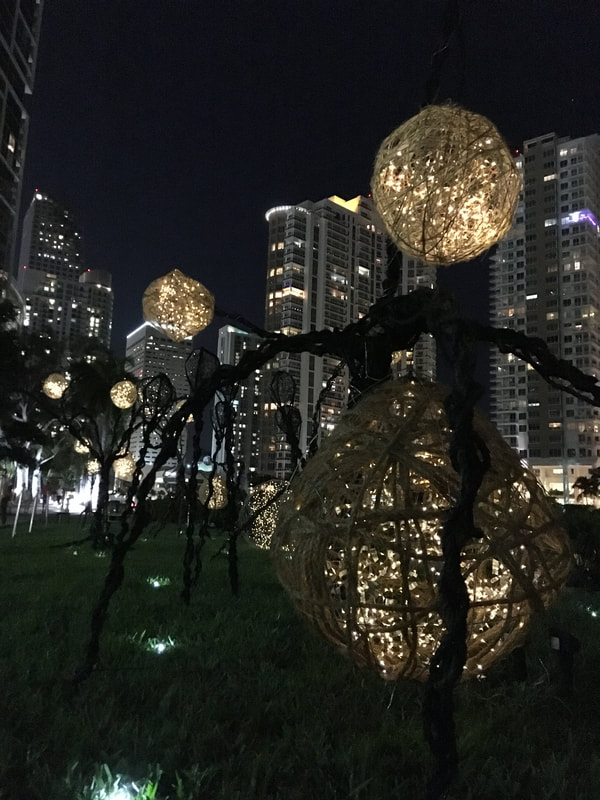 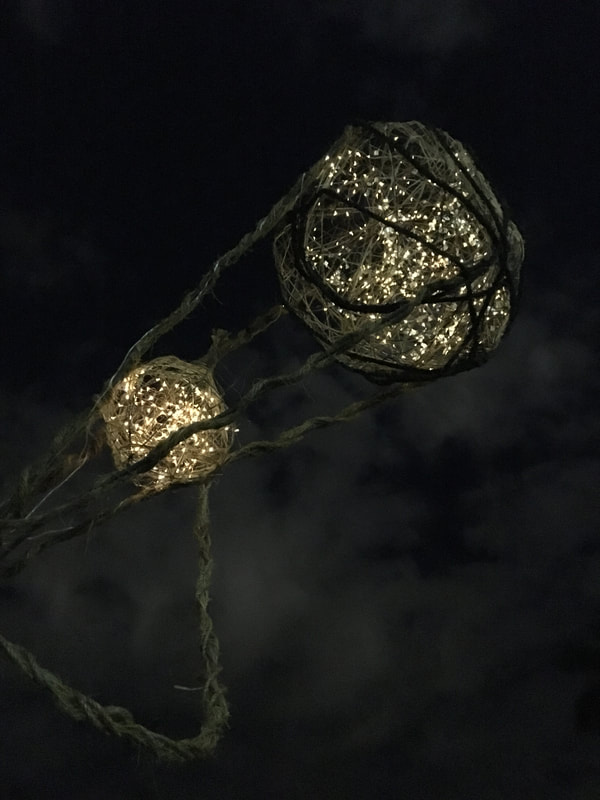 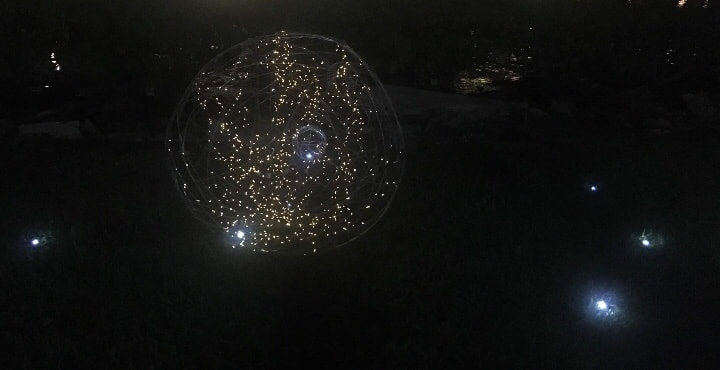 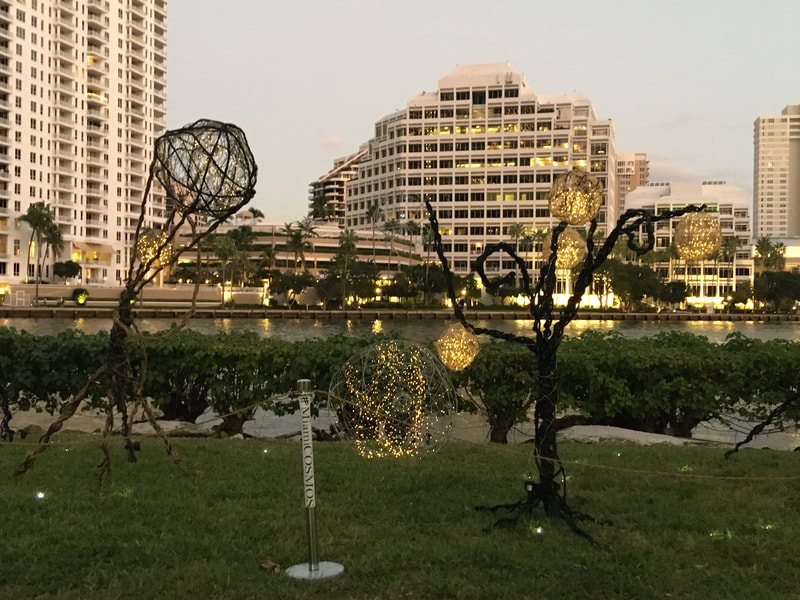 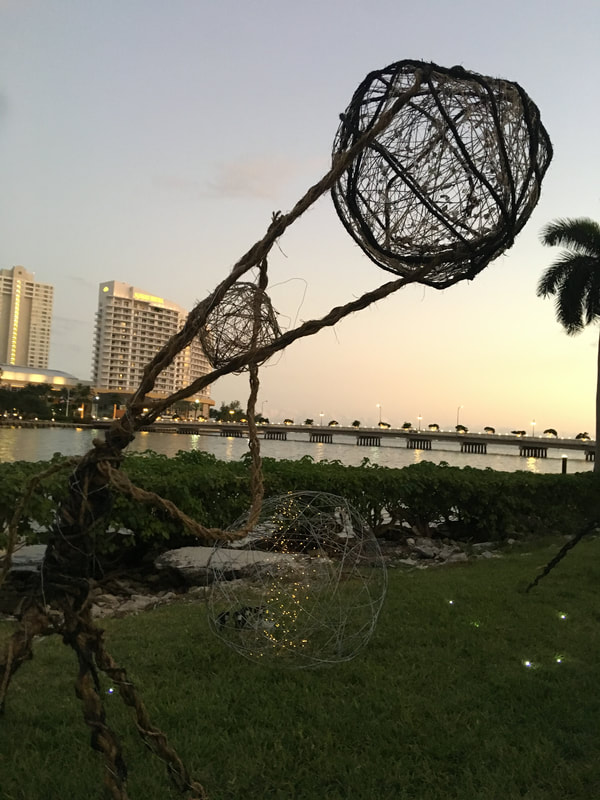 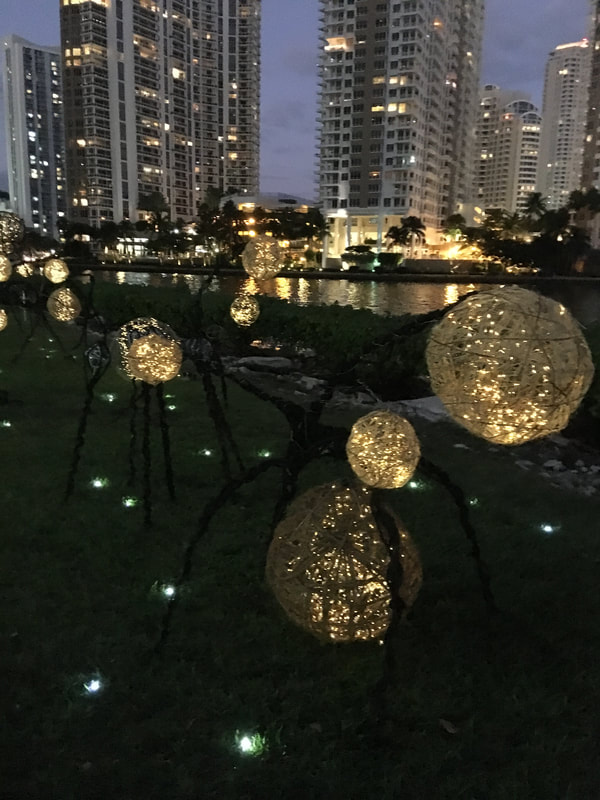 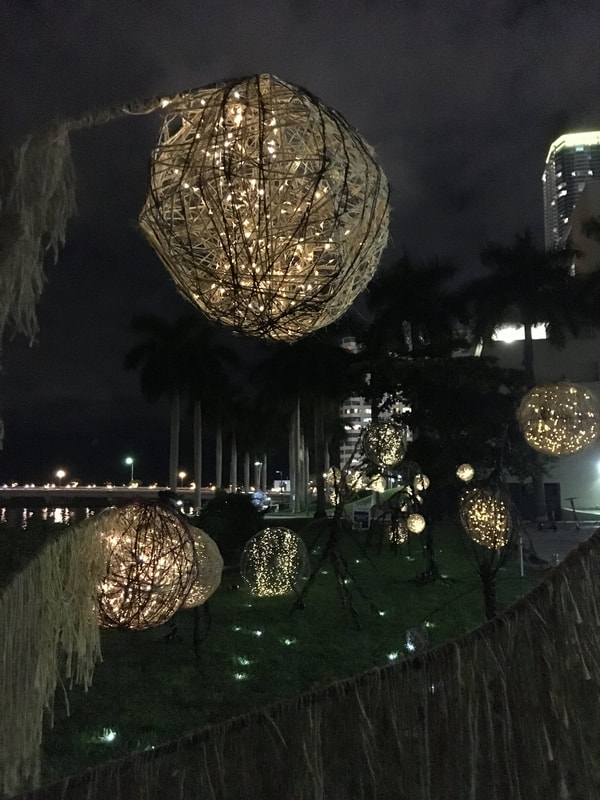 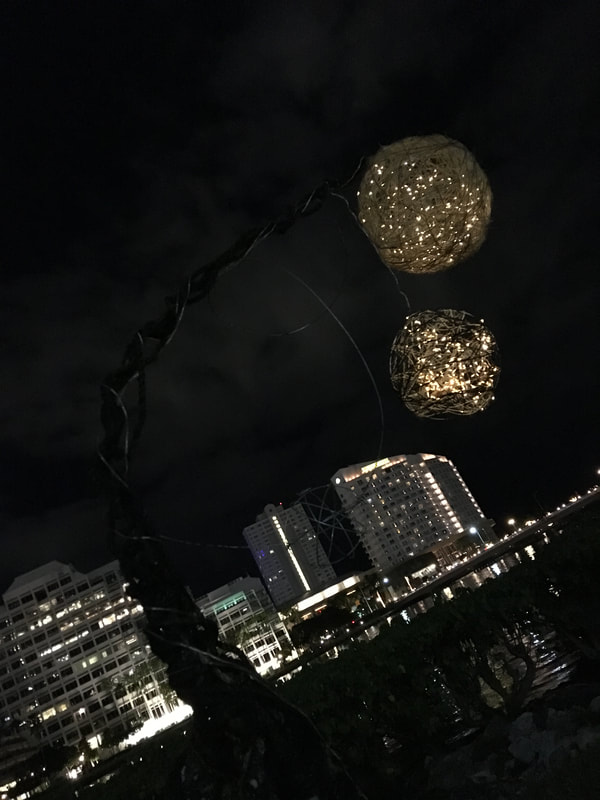 NATURE MEETS TECHNOLOGY​
The Narrative explores the vision of a future emergency, as humanity realizes that governments and politicians didn’t know anything about science, as they scramble and turn to scientist to demand they reconstruct through technology the benefits nature once offered, before we burned through it all. As usual, they will treat those scientists as if they had been asleep this whole time, denying the fact that scientists have been warning of the impending catastrophe ahead, as Earth, like any other living organism, will use its defenses to try and purge and rid itself of its affliction or disease. 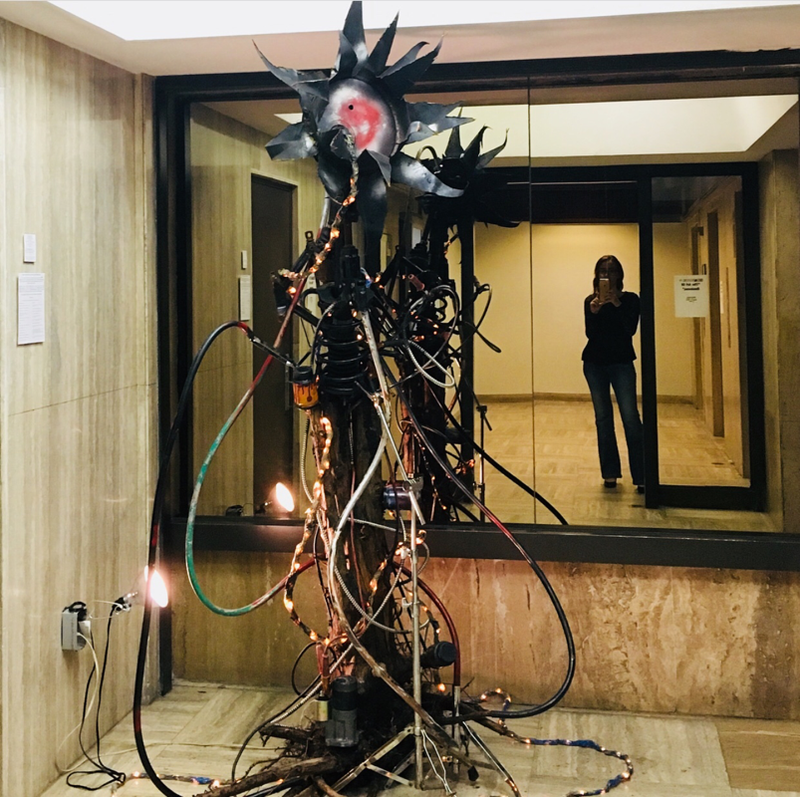 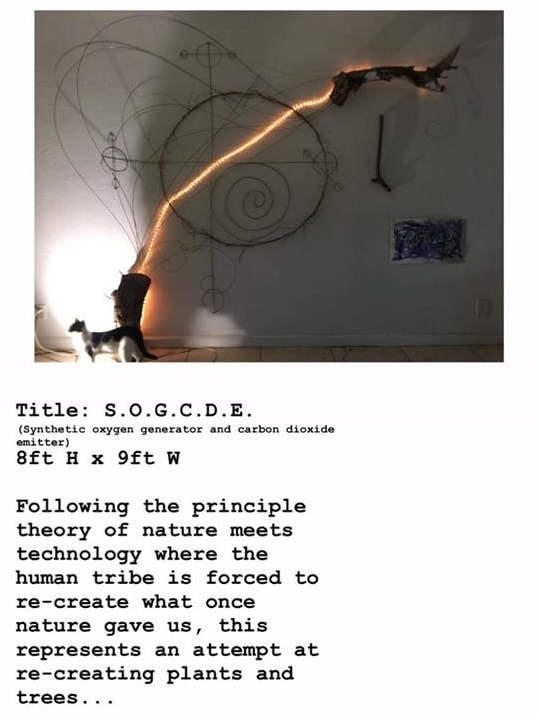 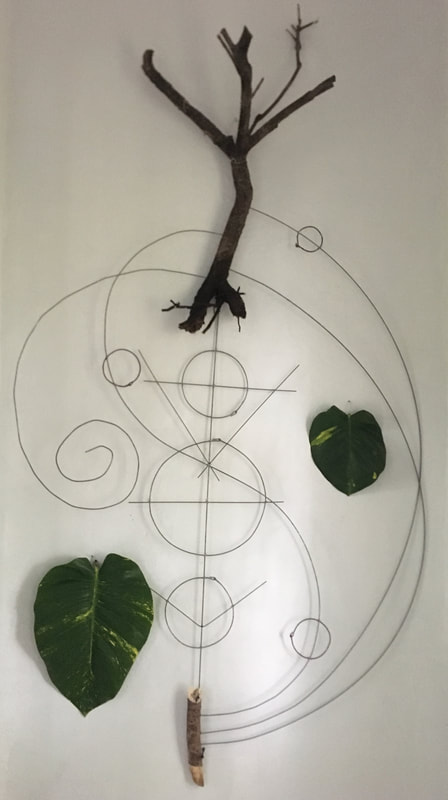 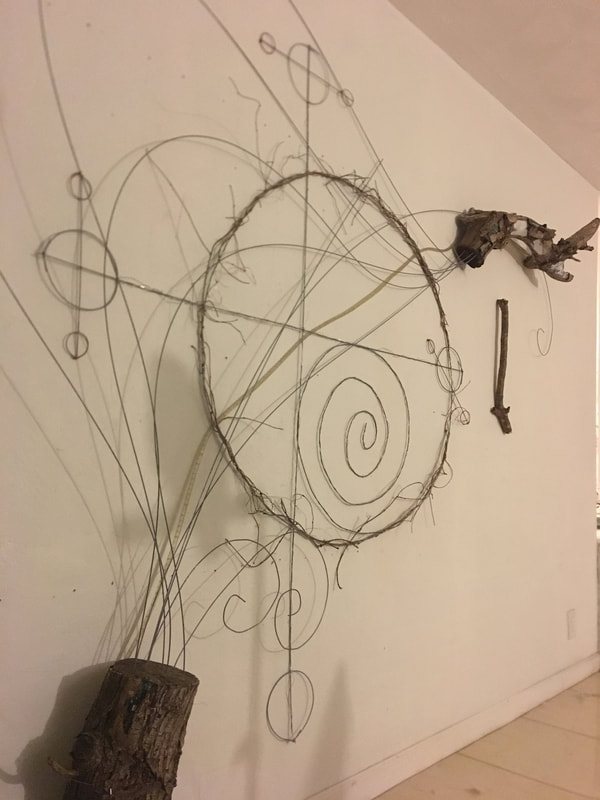 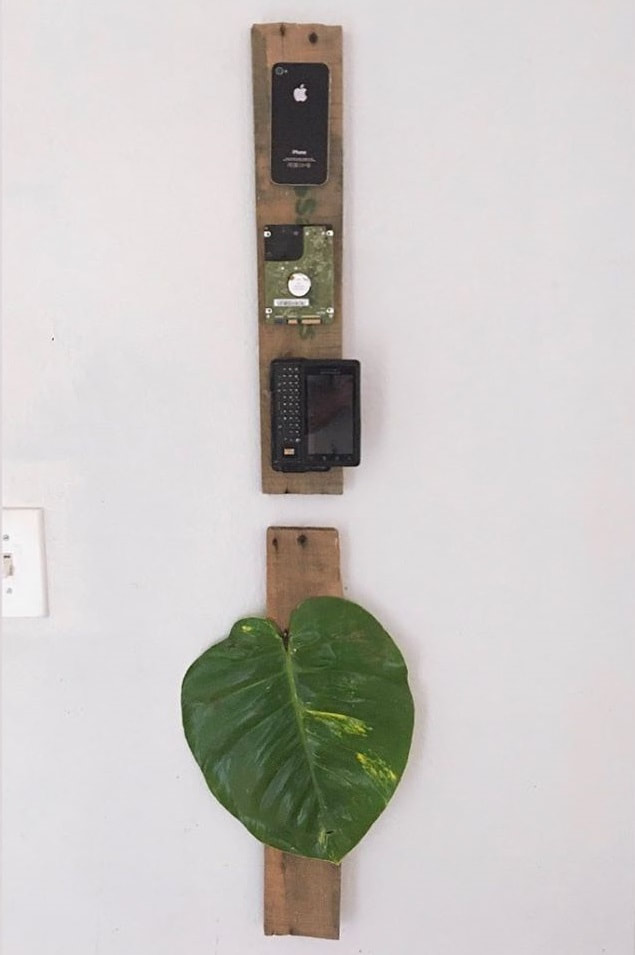 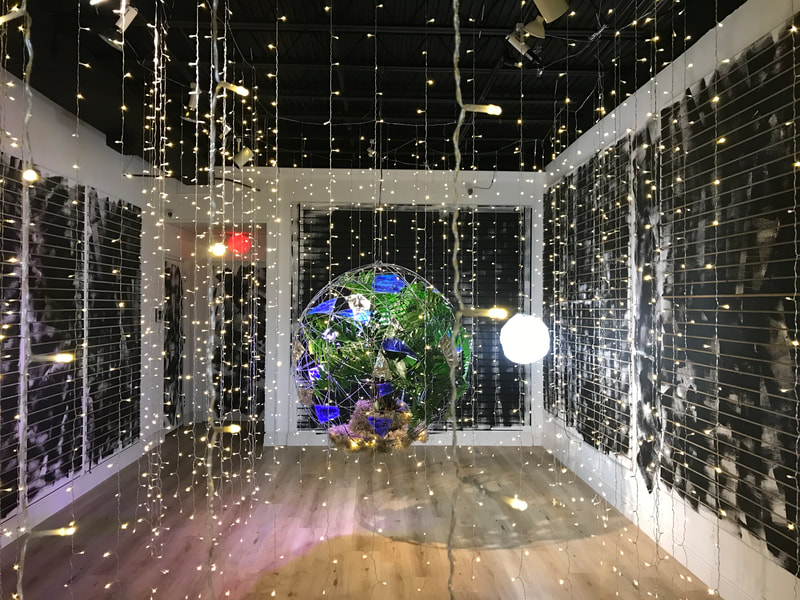 "It is humanity’s chink in the armor to never believe or admit that they contribute to anything wrong that happens, as they ravage, rape and destroy Earth, just by demanding and funding their own comfort and their own pleasures. I would say - wake up, but I know you won’t, so sweet dreams, the water will wake you when it comes to drown you, and even then you’ll consider yourself a victim of someone else’s doing... it’s been you all along, it’s always been us. All of us."
JuanCarlos rLora
Love Antennas
#LoveAntennas are unique, one of a kind, plant-based pieces; a 3D Painting created from canvas and regional plant materials. Named that way under the notion that, in the words of the artist,  "nowadays, Love is so far removed from Humanity that we will need to build antennas in  order to re-connect with it..." 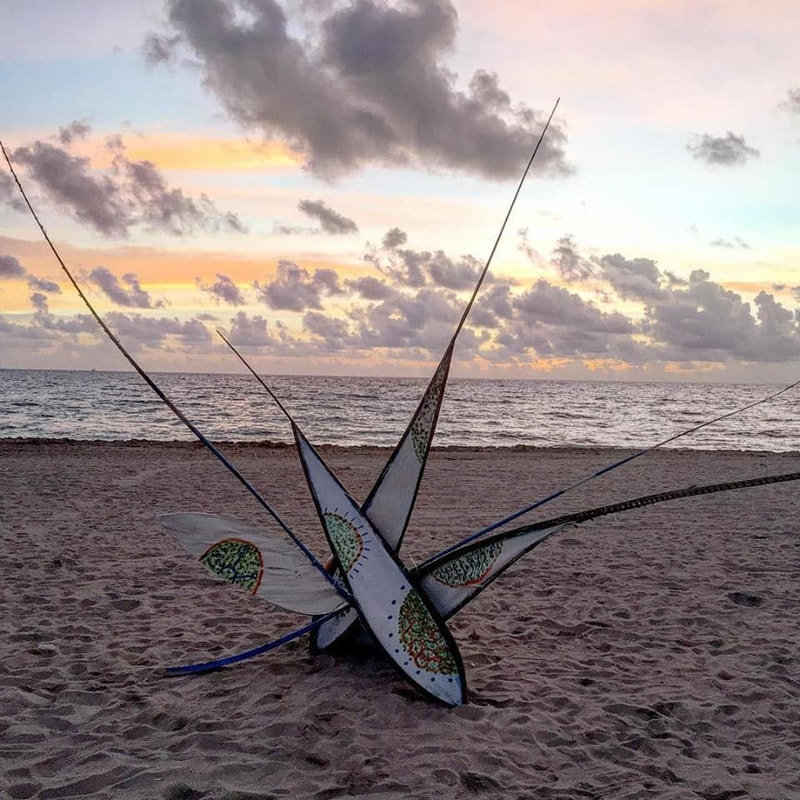 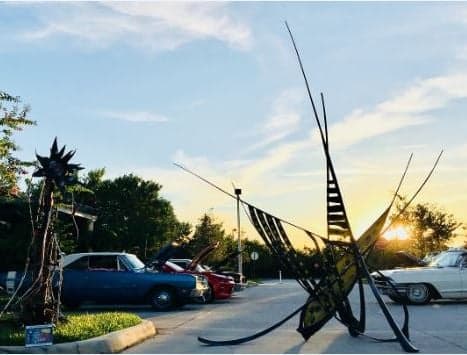 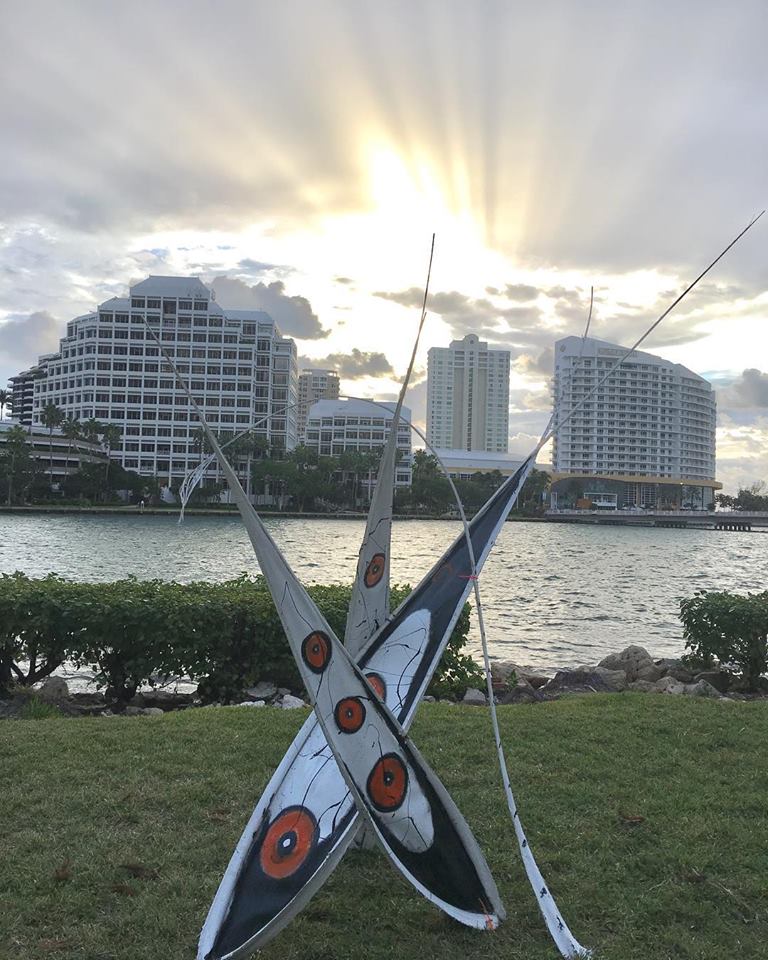 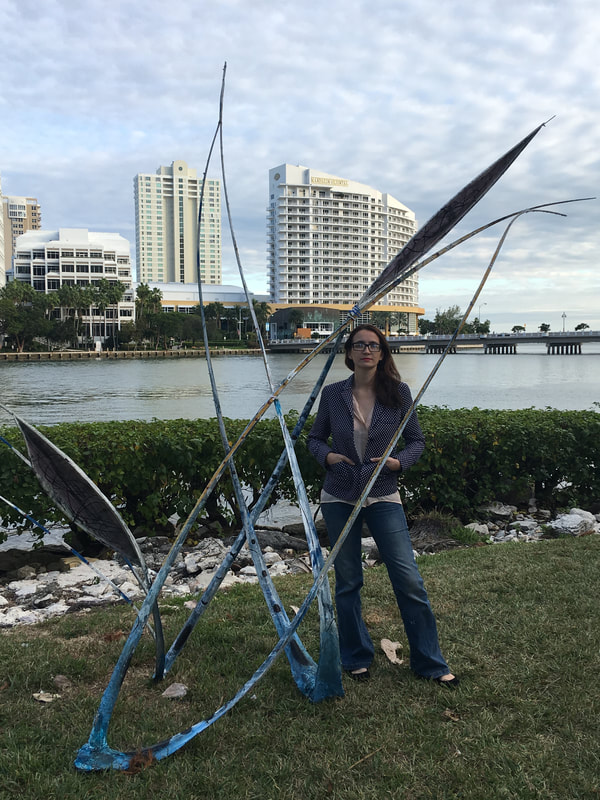 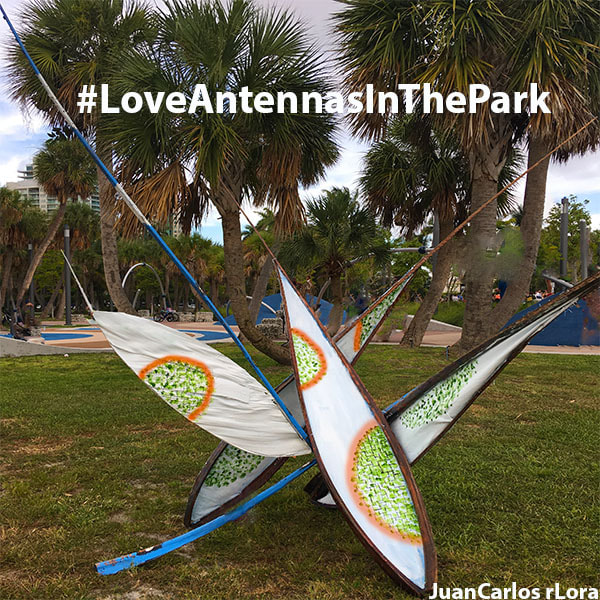 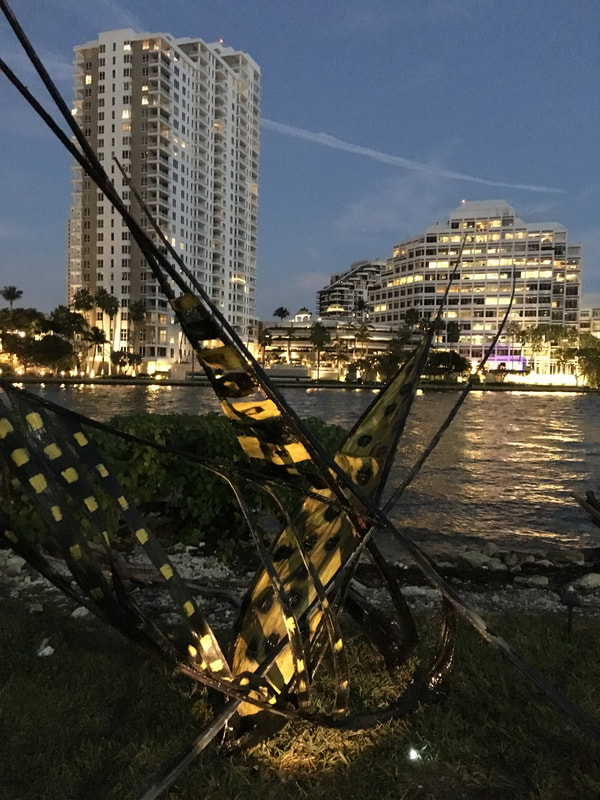 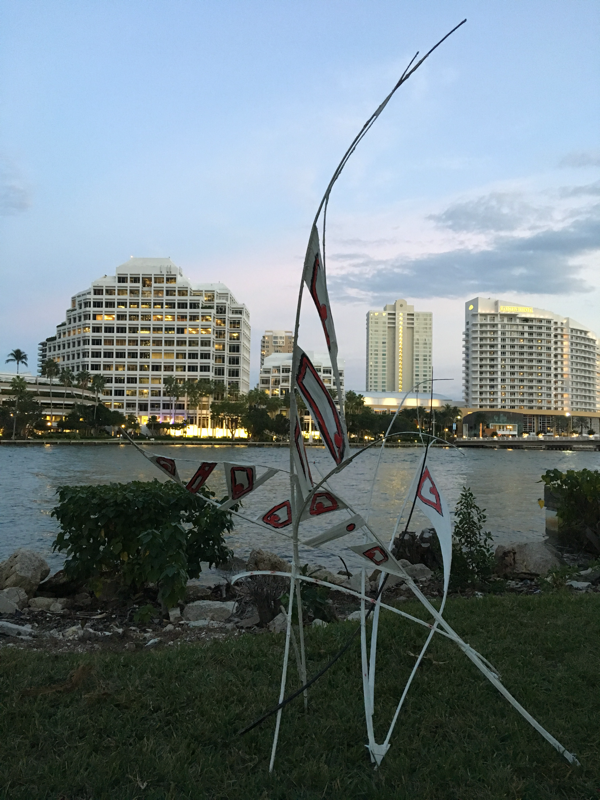 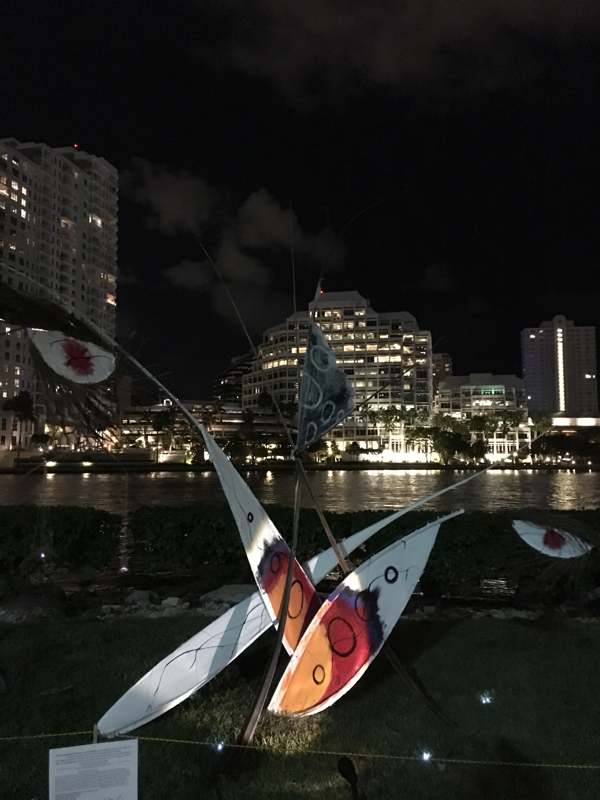 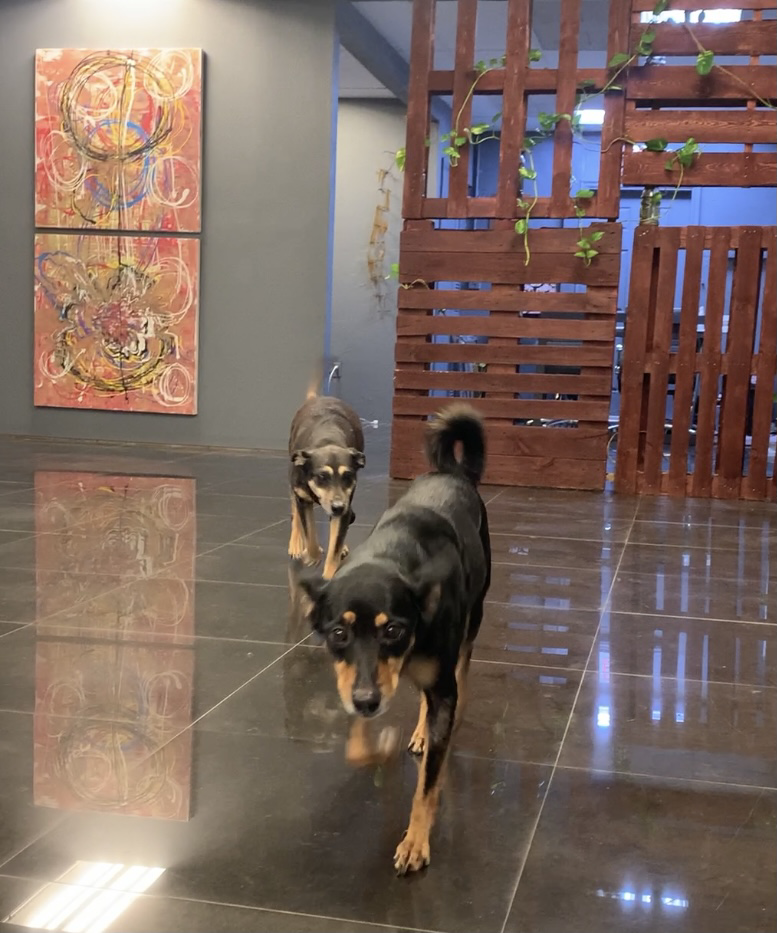 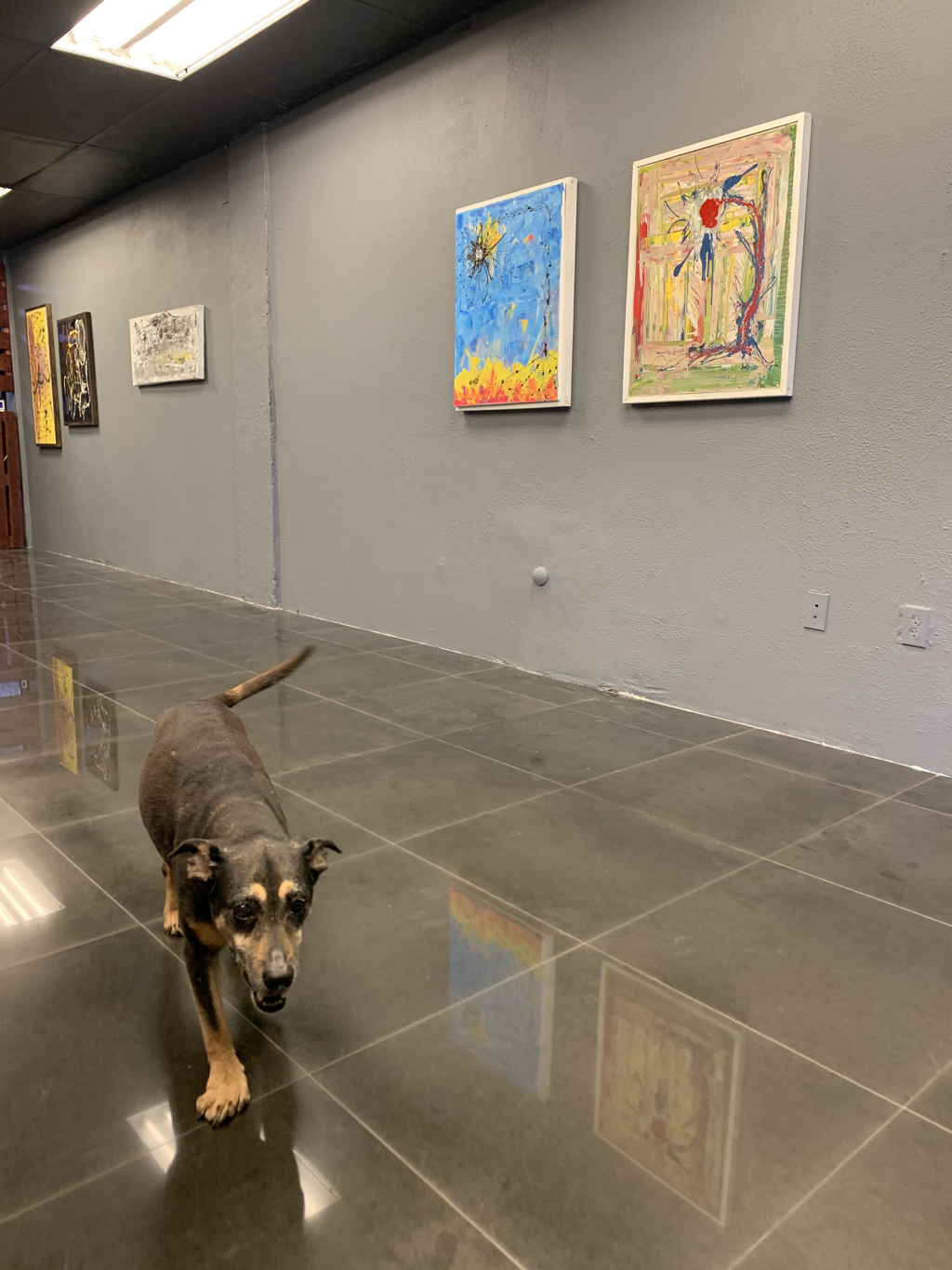 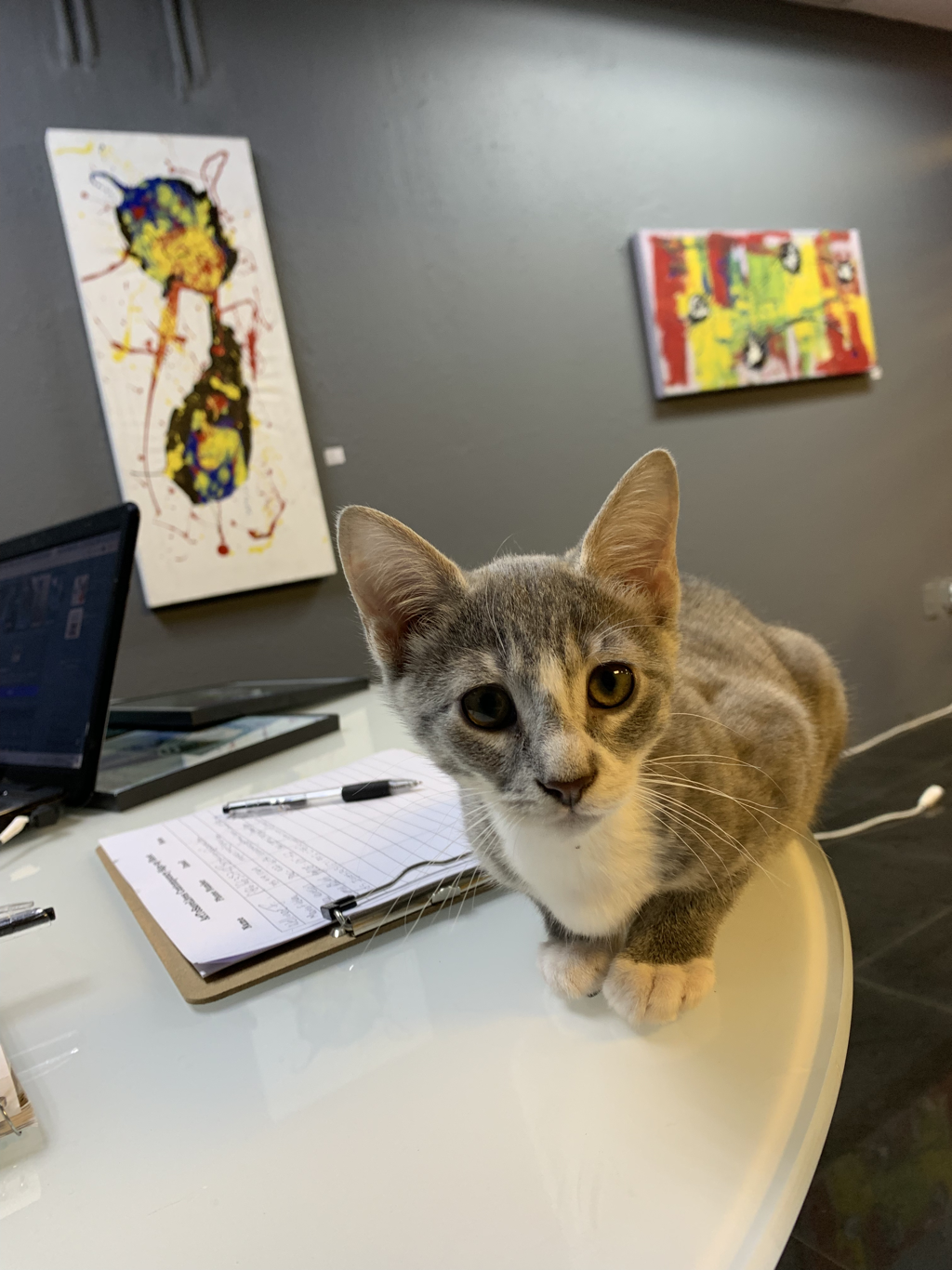